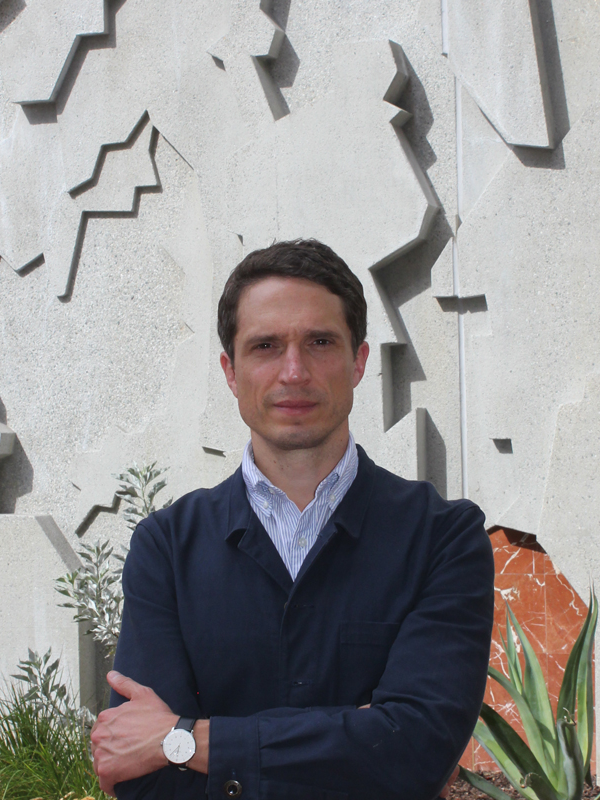 As a producer, Howell specializes in content creation, campaigns and cross-platform, interdisciplinary initiatives. He has devised programming—print, digital, event—for clients including American Express, beIN Sports, Johnson & Johnson and Tribeca Enterprises, collaborating with agencies from TBWA to 72andSunny. As well, he has developed studio capabilities (design/production; creative/editorial) for a number of firms.

Additionally, Howell heads the ESG practice at Santiago, a consultancy he founded in 2015. His sustainability work includes initiatives in South Africa for an NGO and its corporate and public sector partners, governance strategy for a global designer-retailer, and content around mobility and clean energy. He is the creator of a series about smart cities, in collaboration with Bloomberg Associates, Gensler and other partners.

Before Santiago, Howell spent over a decade in senior leadership roles at public affairs and communications firms. Stints in-house include serving as publisher of a nascent media enterprise—leading growth and development across its various properties—and co-founder of its creative consultancy. A focus in the media sector includes work, in executive and advisory capacities, for legacy companies, digital natives and policy think-tanks, as well as serving in an industry working group convened by the office of President Barack Obama.

Howell has authored articles on data privacy to political risk. He is the creator of Kit Magazine, a B2B publication examining critical business themes and issues through the lens of global sport (football). And he is the co-architect of Young Filmmakers Initiative, an arts-mentorship program created with Tribeca Film Festival, NYC Mayor’s Office of Media and Entertainment and New York City FC.

Howell is based in New York City and consults for clients worldwide.